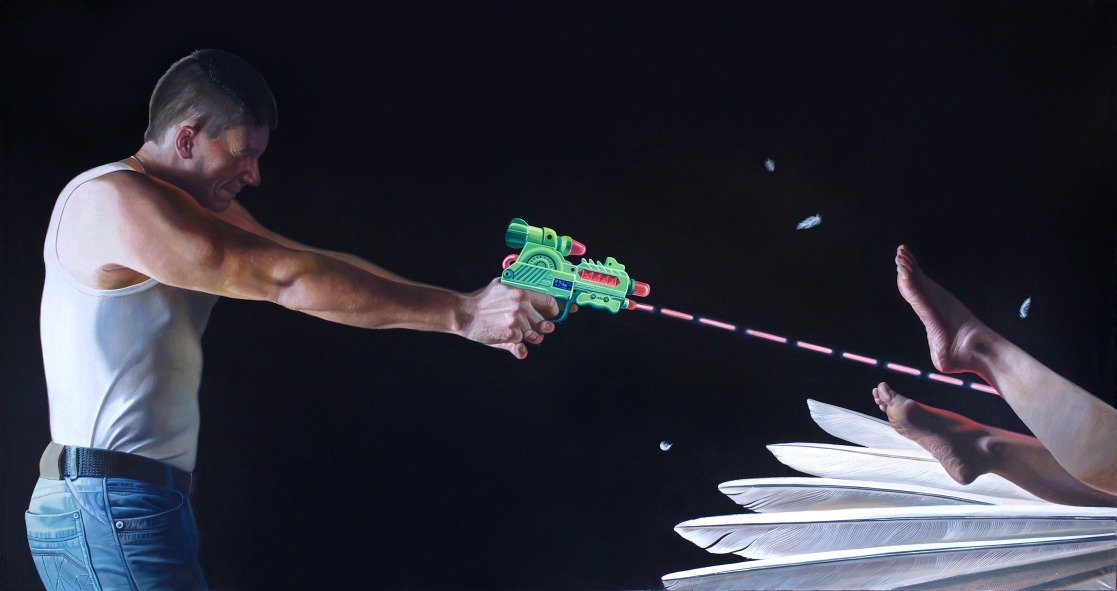 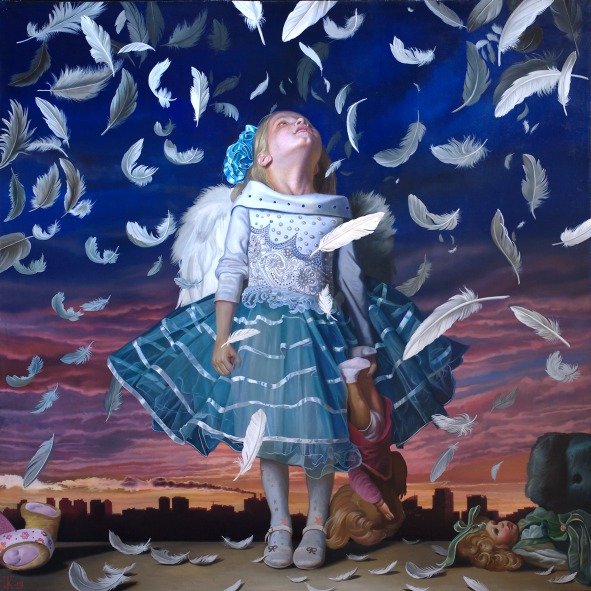 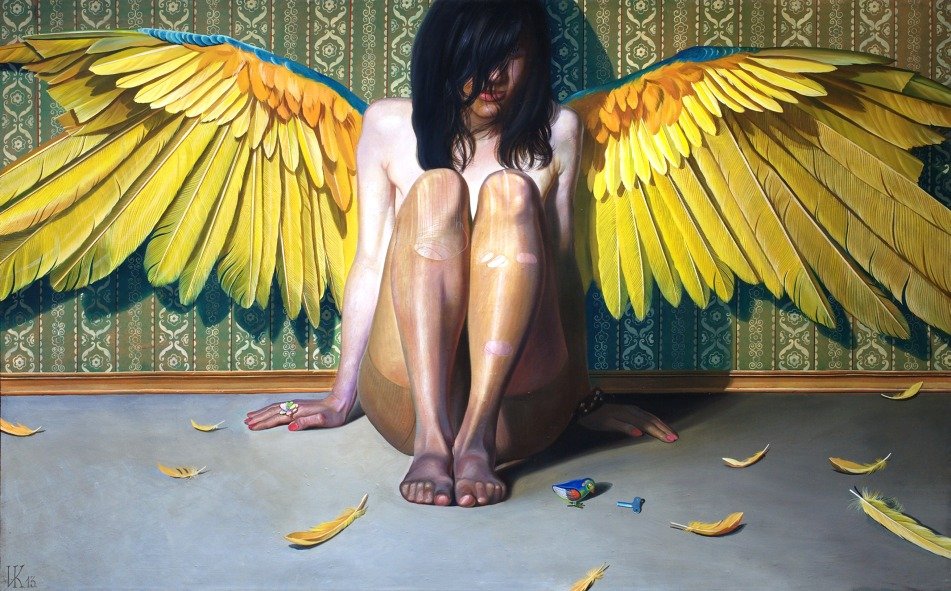 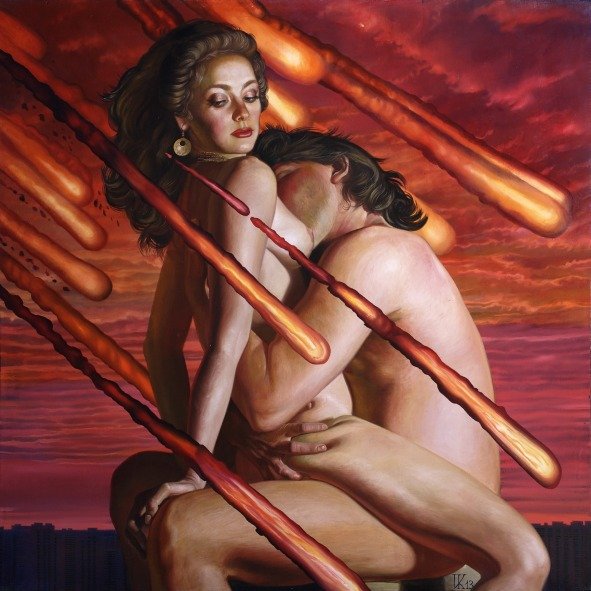 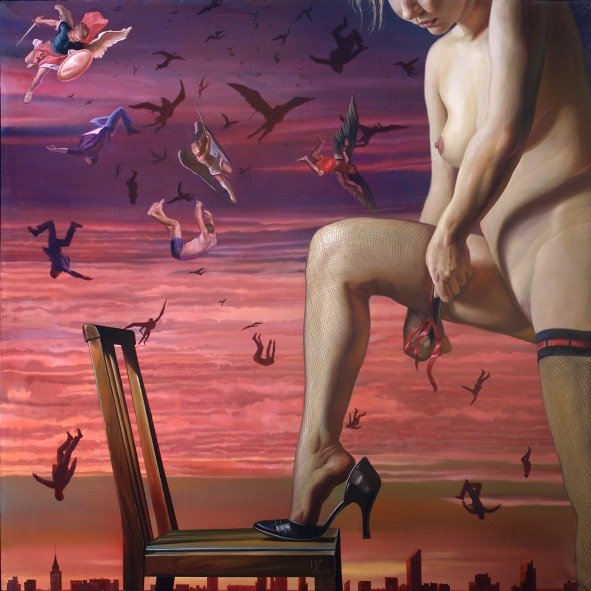 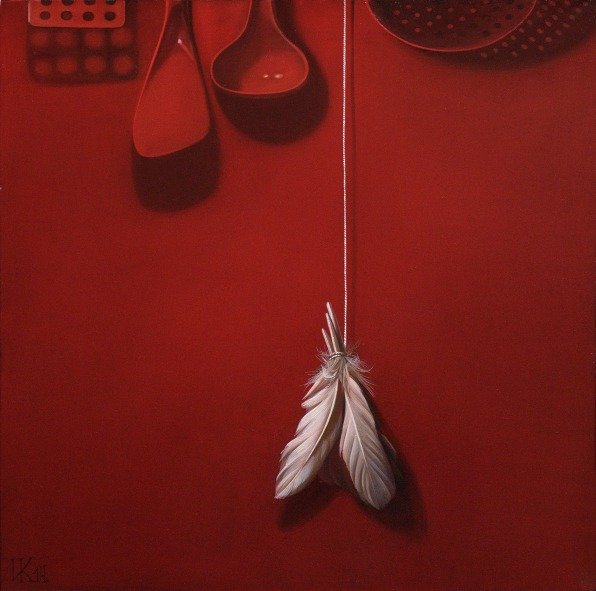 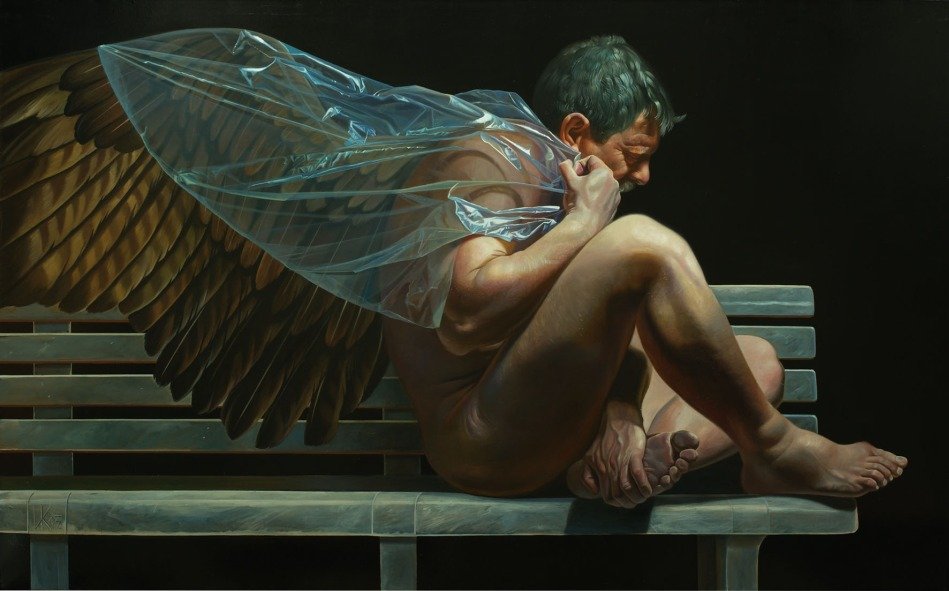 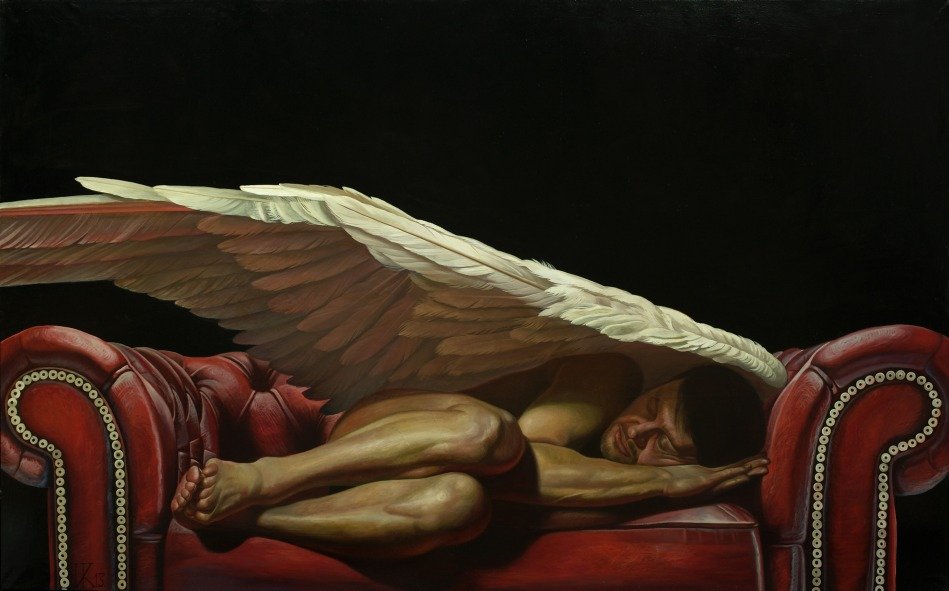 This project is dedicated to meditation on the topic of what it means for a man of his alter ego, his secret essence. Often we are not even the aware of our second nature, and the spiritual qualities that are hidden deep within us and manifest themselves only in some unaccountable moments of our lives.

The second nature can kill a man's quality of light, may drive the person into a corner from which he will not be able to escape. It can transform adult, wise human experience into a kind of infantile child is unable to take decisive action in a critical situation or show previously hidden the aggressive sexuality.

Sometimes, we try not to dwell focus on issues that are unpleasant for us, thereby only pushing the solution of a problem.

It is difficult for adults to overcome the barrier of the accumulated knowledge or his life experience, to believe in some miraculous manifestations in life. It is much easier to do for a baby.