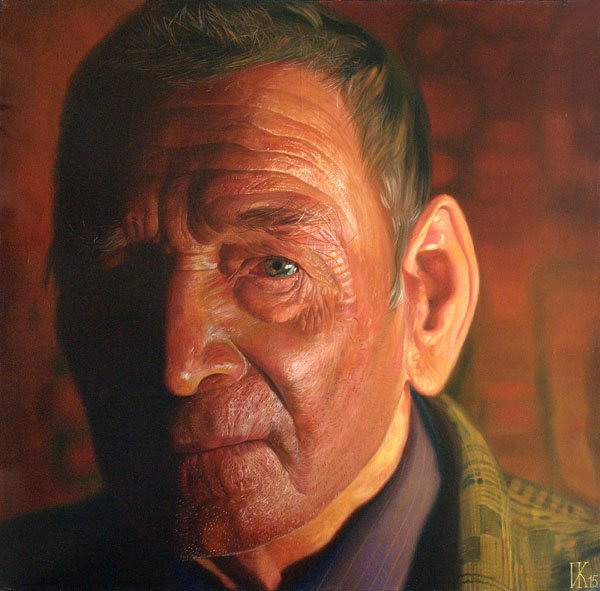 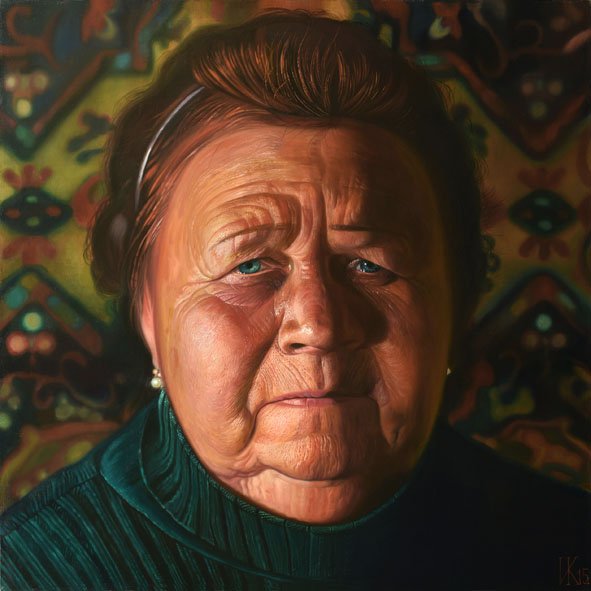 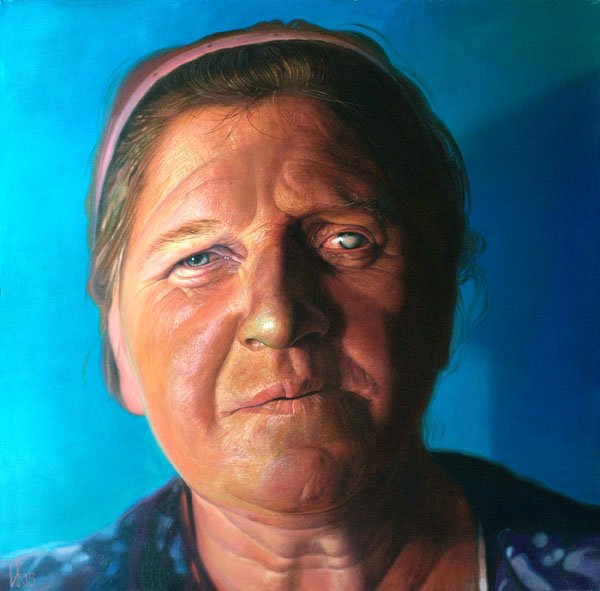 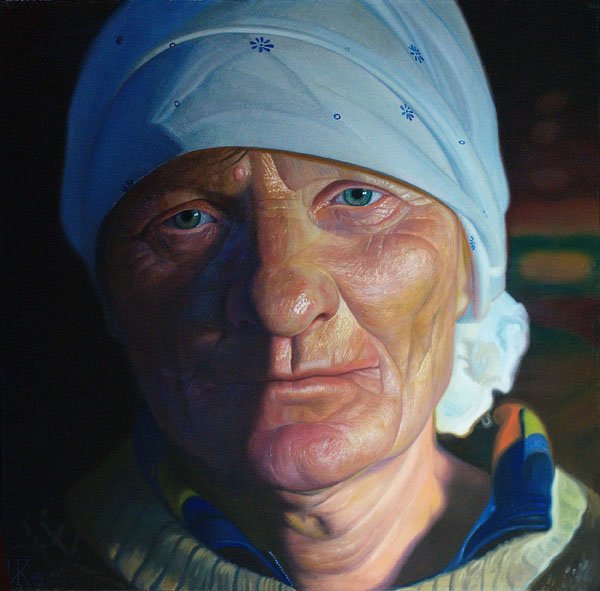 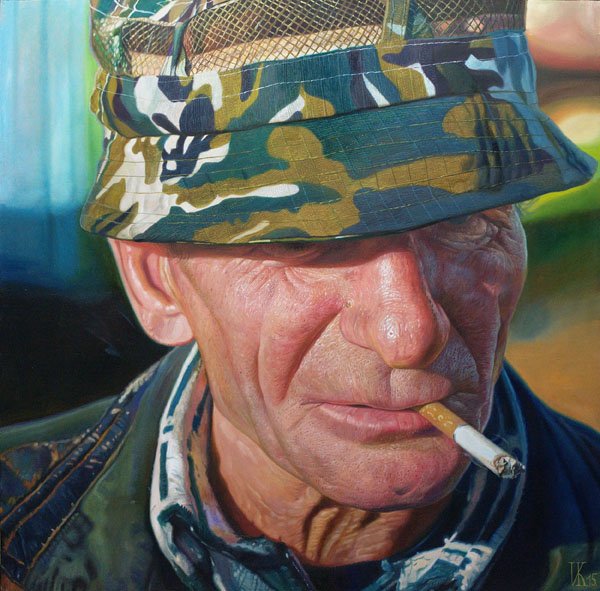 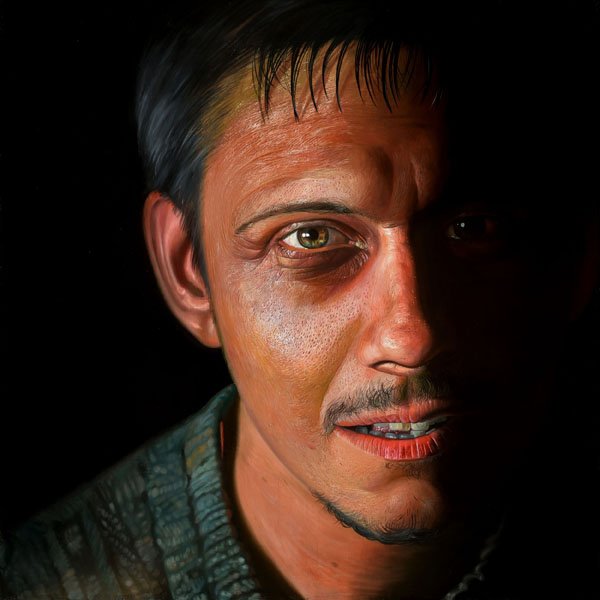 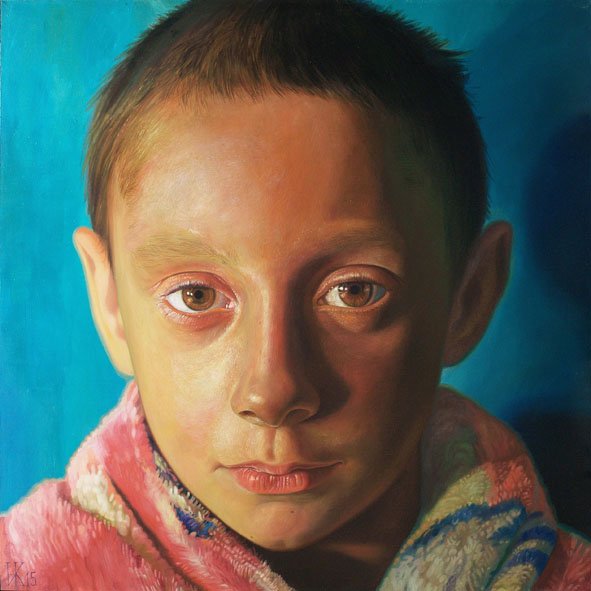 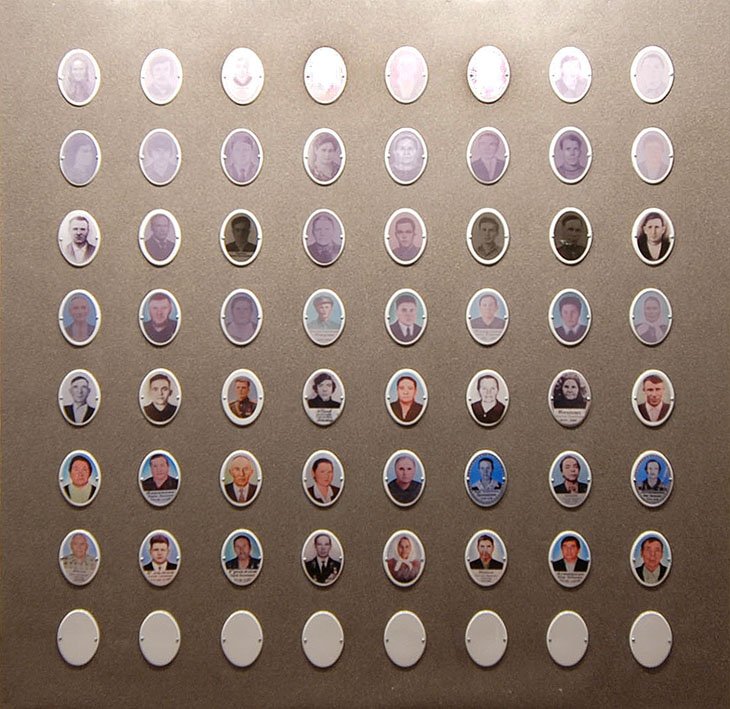 The project addresses the issue of extinction of the village on the example of the inhabitants of a single village. The name of the village is «Olshanka». It is located in Tambov region. This is my «small homeland». My grandfather and great-grandfather are buried here. I saw how the village that was full of life left in oblivion. In the best times, this village totaled thirty houses with a population approaching to 200 people. Now there lives only 8 people. The villagers simply throw their homes, leaving to the city or die. Until recently, for the people paid for the work of sacks of grain and sugar, and the only counter currency was the moonshine.Now the funeral is the only social event. The village population is declining rapidly, and the number is growing steadily graves. My project is a tribute to those people that I knew and loved. It is an attempt to keep the memory during the life of the inhabitants of my home village, before it became the one more point on the map marked «uninhabited». The project includes the 8 portraits (oil on canvas, 170 x170sm.) of the villagers still living in it. For 4 of the portraits are attached audio recording interviews with people depicted in the portraits. They are representatives of four different generations living in the village, from a man who has survived the VOV to the boy seven years old. The project also includes the installation of 56 ceramic ovals, which are replicas of tombstones images of people buried in the village cemetery, and 8 empty ovals intended for 8 remaining villagers.